Of Daffodils and Snakes

I’d been longing to write for months.  It wasn’t until I saw the first spring daffodil that I knew I had to turn longing into doing.  Perhaps my writing bulb was buried in my subconscious, waiting for spring.  In any case, welcome to my first Perspectives in Motion Newsletter.

Speaking of daffodils, years ago I moved into a small cabin in Oregon surrounded by wildflowers.  It had previously been a barn, complete with a healthy family of mice lodged in every nook and cranny.  Fortunately the cabin also housed an antique cast iron wood burning stove with two handy cabinets where I could store anything eatable a mouse family might covet.  Nevertheless, they ran rampant throughout my cozy nest, and I wanted them to vanish.

My dilemma was I was not then (or now either), willing to poison the little critters.  Alas, I had no idea how to claim my space nonviolently and in harmony with nature.  So I stewed on the situation and awaited divine intervention.

It was not too long in arriving.  One evening I returned home to discover a long, brown snake curled up asleep on my mediation cushion.  I promise you, he had a contented look on his face and I could count the lumps of mice through the inside of his scaly skin.

Now I’d never been a friend of snakes before, but I wasn’t about to awaken him to throw him out.  Instead I hastened up the loft ladder and curled up with my stuffed bear for a good sleep.  Morning came, and as I stretched before opening my eyes, I felt an unfamiliar weight on my feet.

Guess what!  To my great surprise, a snake was curled up at the end of my futon, obviously happy to share the warmth.  She was smaller than the fellow downstairs, perhaps three feet long and two inches in diameter.  But what was she doing in my bed?

And then it struck me.  Divine intervention!  I had indeed asked and had been heard.  The solution didn’t look like what I expected, even though I had no idea what to expect.  Snakes were not it!  And yet, there they were, happily ensconced and more than willing to eat the mice, one long swallow at a time.

So we made a deal.  They didn’t get to eat me.  I didn’t get to evict them.  Easy.  Day by day, the mice gradually began to disappear until I could no longer hear them rustling in the walls or munching on my favorite snacks.  Then one day, they were gone.  That was the morning I looked out the high window above my woodpile and saw the two snakes, Adam and Eve, outside peering in.  They nodded their heads, and then slithered away never to be seen again.

They left me mice-less and with a much higher regard for asking for what I need, being open to receive it, and learning to live in gratitude. 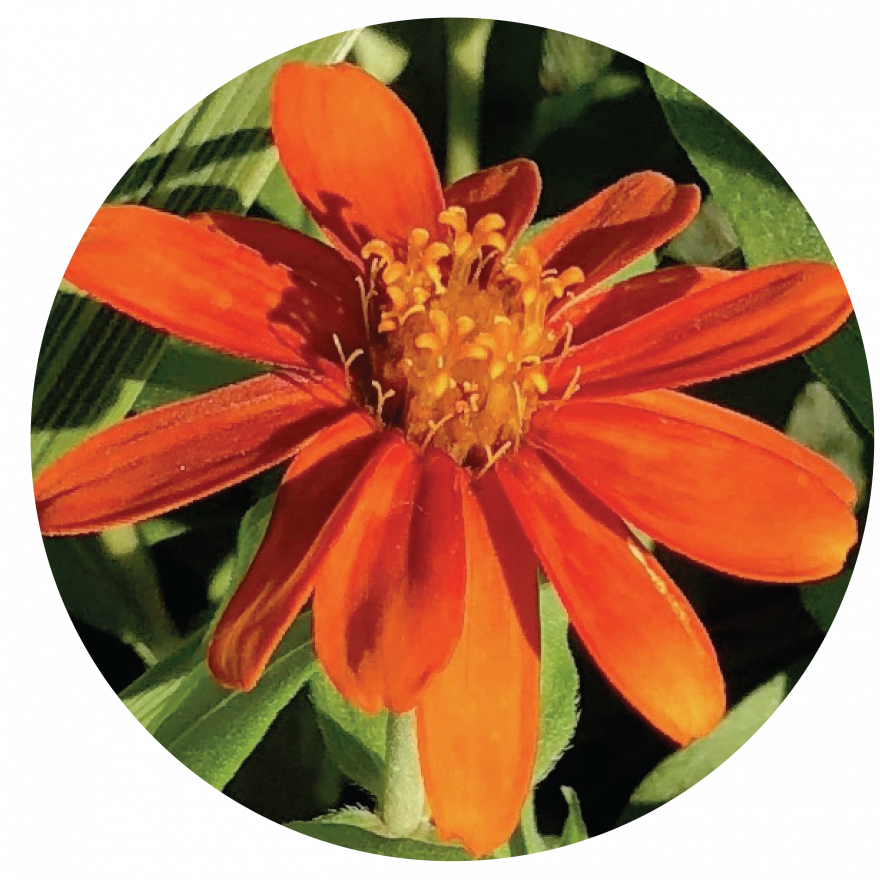 Book your "You Bet You're Enough" Discovery Session